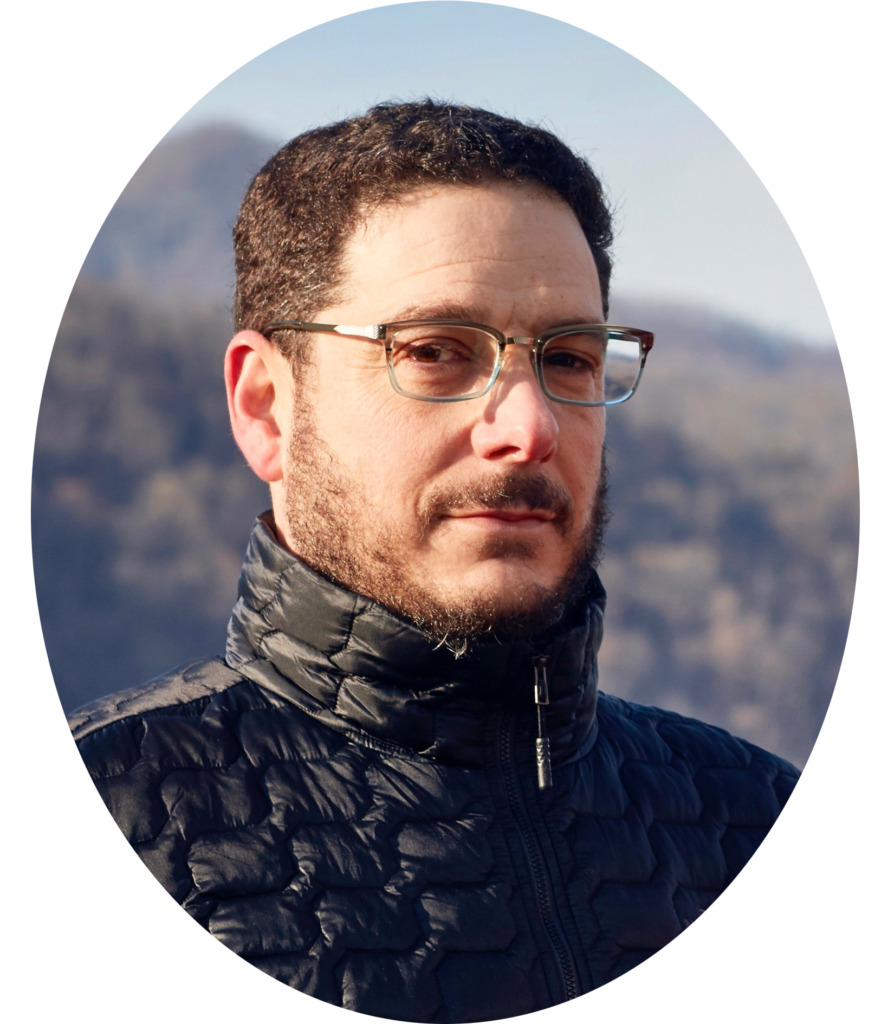 Neil Kammerman has been working in politics, public affairs, and media for over 25 years. The recipient of a Master of Fine Arts Degree in Film from the University of Texas at Austin, Mr. Kammerman is an award-winning filmmaker.

He’s the Founder and President of The NAK Group. NAK has worked for candidates, corporations, public interest organizations, and associations to craft communication strategies and media that wins campaigns, influences legislation, and protects brand reputation.

Mr. Kammerman also serves as the President of The Good Film Company, a non-profit foundation dedicated to storytelling that aims to touch people, broaden their vision, and even change their lives.

He received a B.A. in American Government from Cornell University and now lives in North Carolina with his wife Michelle and their son Joshua.

Mitchel brings the human element to strategy and ensures a holistic approach to every project. He has literally transformed organizations with his business acumen and human-centered insight. 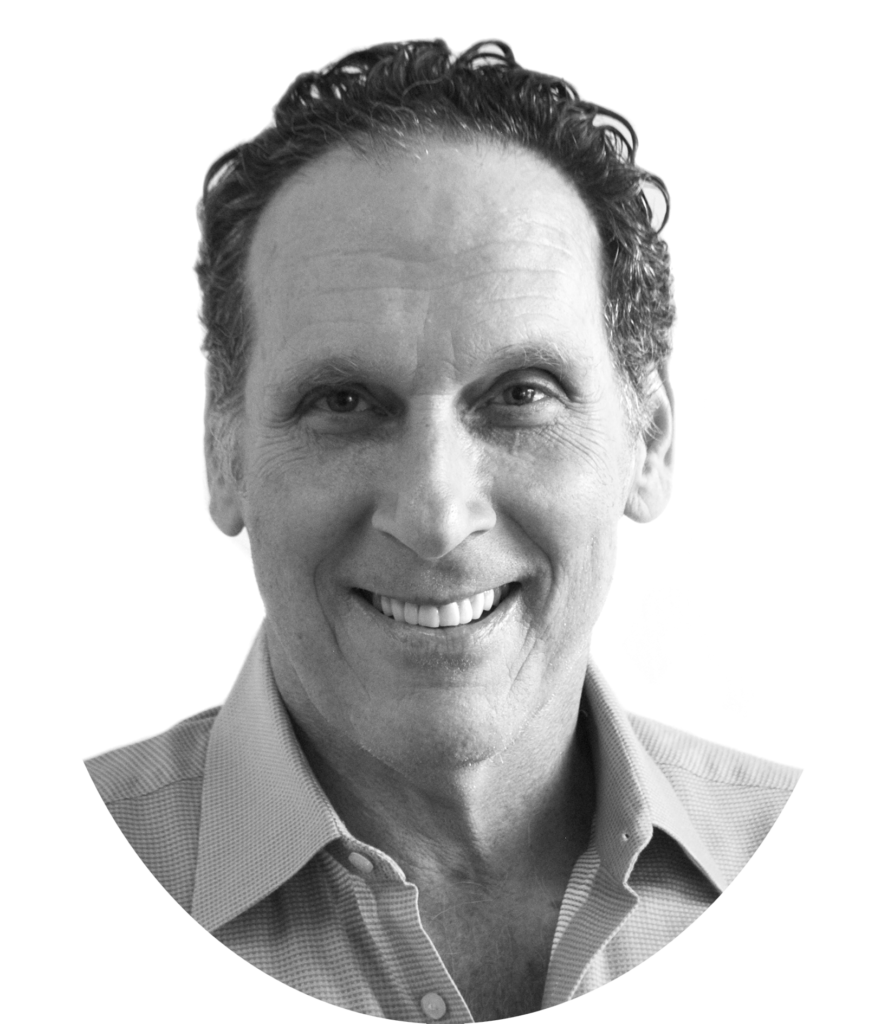